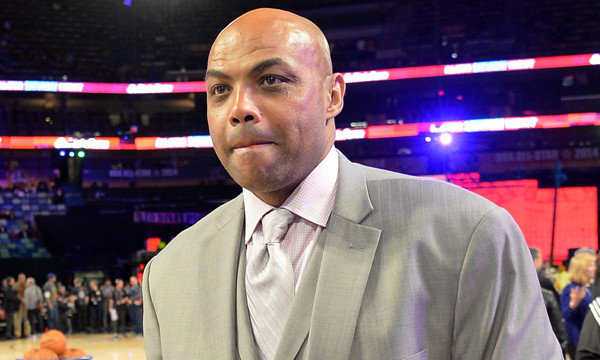 Prior to the Cincinnati Reds-Chicago Cubs game on Tuesday, NBA Hall of Famer Charles Barkley threw out the ceremonial first pitch at Wrigley Field. You can watch Barkley’s hilarious fling below.

Barkley’s trip to the mound is sure to make an appearance on “Shaqtin’ A Fool” this upcoming season, as he failed to come close to reaching the strike zone. Although the former Philadelphia 76er struggled to throw a stellar pitch, it wasn’t horrendous as some other tosses we’ve seen this summer. Barkley even poked some fun at himself afterwards.