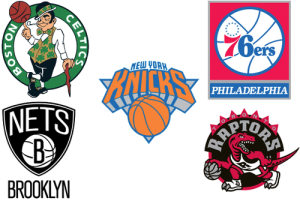 Alex Fischbein returns for another episode of The Atlantic Files giving a look around the Atlantic Division of the NBA.

The Toronto Raptors are still dominating the division all by themselves with the others still just trying to compete. In the first segment Alex goes on about the Raptors and how they’ve been faring without DeMar DeRozan with some pretty interesting stats about their production with/without him on the floor. Also, the Brooklyn Nets and his premonition of today’s report about putting their major players on the trading block:

Then there’s the Knicks, Sixers, and Celtics – the little good, a lot of the bad, and plenty of ugly.