Earlier today it was reported that Boston Celtics General Manager told center Brandan Wright was on the trade block. The Boston Celtics have agreed to terms to trade newly acquired center Brandan Wright to the Phoenix Suns for a future first round pick. The first round pick from the Suns own from the Minnesota Timberwolves. The pick is protected from picks 1-12 in the 2015 and 2016 NBA drafts. The picks turn into two second rounders if the picks are in the protected area. 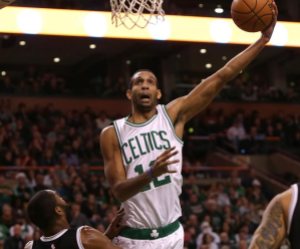 Brandan Wright is a quality backup center. Earlier this season in Dallas, Wright shot a league high .748 shooting percentage with a .750 free throw percentage. He scored 8.8 points per game to go along with 4.1 rebounds. He barely played while in Boston. Tony Mitchell has been waived for a roster spot. 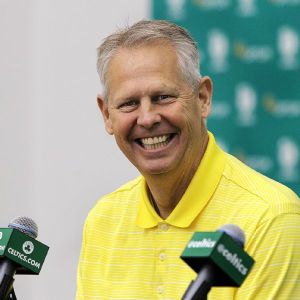 Can Kawhi Leonard Become the Leader That The Clippers Need?

Seimone Augustus on Maya Moore’s WNBA hiatus: “It was hard to...