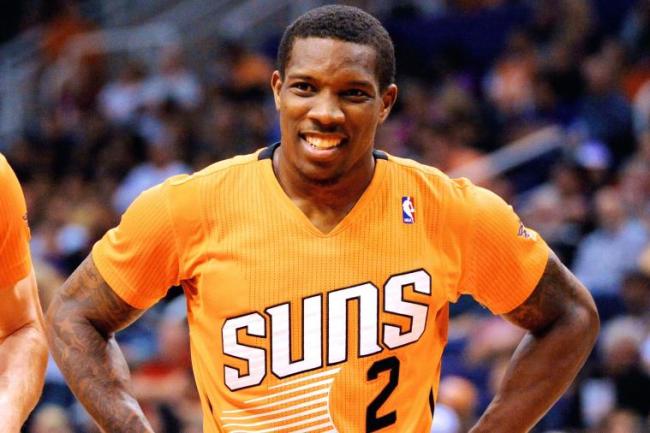 Eric Bledsoe and the Phoenix Suns have made progress in contract talks.

According to Adrian Wojnarowski of Yahoo! Sports, restricted free agent Eric Bledsoe and the Phoenix Suns have “progressed significantly” in contract talks, and the two sides hope to reach an agreement on an extension before the start of training camp.

Wojnarowski describes Wednesday as “crucial in the push for the sides to finalize a deal,” after Suns GM Ryan McDonough and Bledsoe’s reps Klutch Sports used the past several days to gather momentum in discussions.

Bledsoe wasn’t too fond of the four-year, $48 million deal offered by Phoenix earlier this summer, as the former Kentucky Wildcat is seeking a five-year, $85 million max contract. Unwilling to negotiate all summer, Bledsoe has softened his stance as the NBA season comes closer.

It was reported last week that the Minnesota Timberwolves were trying to snatch Bledsoe away from Phoenix via sign and trade, but the T’Wolves were rebuffed by the Suns.

Sources indicate that Phoenix’s initial four-year, $48 million offer may be dipping into the $50 million range. It was believed that Bledsoe would sign a $3.7 million qualifying offer with Phoenix, which would allow him to become an unrestricted free agent next summer.

Eric Bledsoe had his best season as a pro last year, averaging 17.7 points, 5.5 assists and 4.7 rebounds per game for Phoenix. He missed half the year due to knee surgery to repair his torn meniscus.