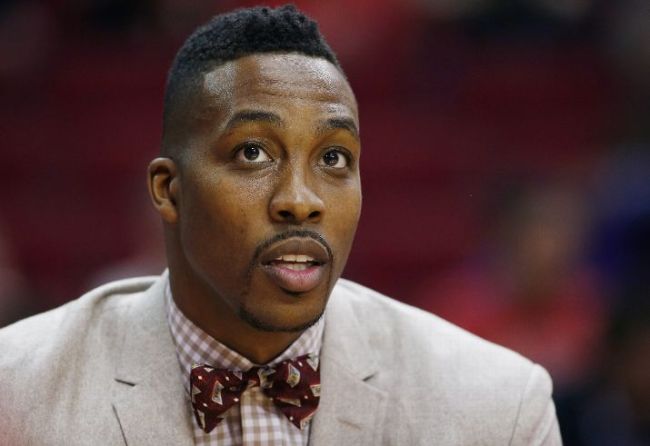 Dwight Howard hopes to return Saturday against the Denver Nuggets.

Although Houston Rockets head coach Kevin McHale ruled center Dwight Howard out for Wednesday night’s matchup against the red-hot Golden State Warriors, Howard said he hopes to return to the lineup Saturday when the Rockets will take on the Denver Nuggets. Howard has missed the Rockets last nine games due to a knee injury.

Howard last played against the Memphis Grizzlies on Nov. 17, and totaled 15 points and 9 rebounds in 28 minutes of work. He is averaging 18.8 points and 11.3 rebounds per game this season, but has only appeared in ten contests for the Rockets. Houston has gone 7-2 in Howard’s absence.

Cappie Pondexter Talks Mental Health, Being In The Zone, and More...

Martin Soaries - May 30, 2020
0
Two-time WNBA champion and 2007 WNBA Finals MVP Cappie Pondexter is the featured guest on the fourth episode of Soul Talk: Tapping Into The...

Kobe Bryant issues challenges to several NBA stars for the 2017-18...

Charles Barkley on ‘99 fight with Shaq: “we fought like girls”