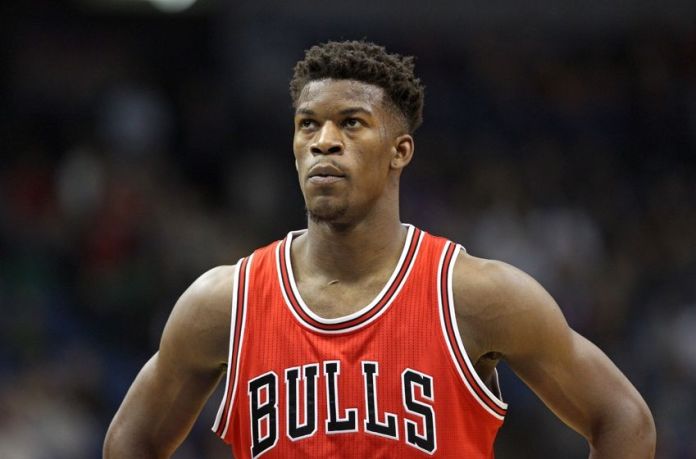 The Chicago Bulls are currently 8-5 and tending to several key injuries to Derrick Rose, Pau Gasol, and Taj Gibson. Chicago is one of several teams considered legitimately equipped to represent the Eastern Conference in the NBA Finals. If you ask Bulls shooting guard Jimmy Butler, it’s something of a foregone conclusion that the Bulls will do that and then some.

Via Sam Amick of USA Today:

Butler himself has elevated his individual game at the two-guard thus far this season. In terms of chemistry, toughness, and depth, the Chicago Bulls should be considered the favorites in the conference when fully healthy.

Toronto has started the season as the conference powerhouse. Washington is right there and ready to be a thorn. Cleveland is still meshing. The East is up for grabs.

If the Bulls are healthy at the right time, Butler’s confidence has every possibility of being validated.